In a Strange Land

What Would You Do?

What if you had to leave your familiar places? You know, that one restaurant in your hometown that you always go to on Sunday afternoons or your ability to navigate around your city without needing a map. Or what if you were asked to abandon your closest friends that you giggle and drink coffee with? What if God asked you to go to a completely foreign place? What if He already has?

God called Abraham out of his familiar places in Genesis 12, while he was dwelling in Haran with his entire family.  He was already married by then, a 75-year-old man who was well established in commerce and acquaintances when God told him to leave everything behind and follow Him to unknown places. He was instructed to forsake his parents, siblings, friends, neighbors, confidantes, and enemies. What on earth could possibly motivate a man to do that? Faith. He did it all for a promise that God made to him.

You see, God never calls us out of our comfort zones without reason. He never asks us to take steps of faith without a promise, a vision, or a word.

But here’s the thing; the promise was not the point. God could have given Abram a son right there in Haran. I mean, He’s God. He could have given him fifteen sons. But the birth of baby Isaac the Promised One was not the reason God called Abram out. He called him out into a strange land to build a relationship.

As Abram and Sarai wandered barren, they made sacrifices to God, built new altars, and were reassured of His promise. They were hearing the Word of God. Even still, Abram lied to kings about Sarai being his wife so no one would kill him for her–a lack of faith in God’s protection. After more wandering, they decided to take matters into their own hands. Abram chose to produce an heir with Sarai’s handmaiden and when they realized that their human will wasn’t accomplishing the promise, they turned back to God. God reassured Abram of the covenant He was going to establish with their son and He changed their names to Abraham and Sarah. Now, even though they have no baby, they’re calling those things which be not as though they are.

It was not until Abraham had the faith completely and 100% in God’s ability instead of nature or human ability, that God gave them the promise. We see Abraham’s great faith when God again asks him to do something unfamiliar and uncertain. The same God who had promised to give Abraham more descendants than he could count, who had given Sarah a baby when she was well-beyond childbearing years, asked Abraham to sacrifice his promise on an altar.

And Abraham did it.

He took his long-awaited promise and placed him on their hastily constructed altar of wood, knife glinting in the sunlight. Only when his arm was raised, poised to end his son’s life did God intervene and say “Okay Abraham, that’s enough. Don’t kill him”. Compare this faith, the faith that said: “Alright God, either I’m going to kill this son and you’re going to provide me with another one or you’ll raise this one from the dead” to Abraham’s faith when he first struck out on his own from Haran.

He took his nephew, Lot, with him even though God told him to leave everyone behind. He didn’t trust the Lord to protect him so he lied about Sarai. He conceived Ishmael with Hagar. But by the end, he has heard so much from God and increased his relationship with God so much so that his faith has grown and matured exponentially. Sure, the son was important, but Abraham’s relationship with God was what the journey from Haran was all about. He went from very little faith, to a close fellowship with Jehovah. The Bible even tells us that at one point, when God was getting ready to destroy Sodom and Gomorrah, He said: “Shall I hide from Abraham that thing which I do?” and later, James explains that this was because Abraham was God’s friend. You see, this is what unknown places do for us.

When God calls us out of our familiar places, he calls us with a promise. We want to see our families saved, our churches double, our Bible studies be baptized in Jesus’ name, etc. But to get there, He’s going to call you to unfamiliar places. Places of barrenness, places of uncertainty, places of doubt, emptiness, and frustration. Sure, He could probably give you the promise now. He can do anything, He doesn’t need us. But He wants a relationship. He wants to build your faith, become your friend, and teach you total reliance on His abilities.

So, next time God calls you into some discomfort, go ahead and step out in faith. Add to your faith with the Word of God, and seek the relationship more than the miracles. Seek close, intimate fellowship with Jesus more than revival. Value that unfamiliar land. 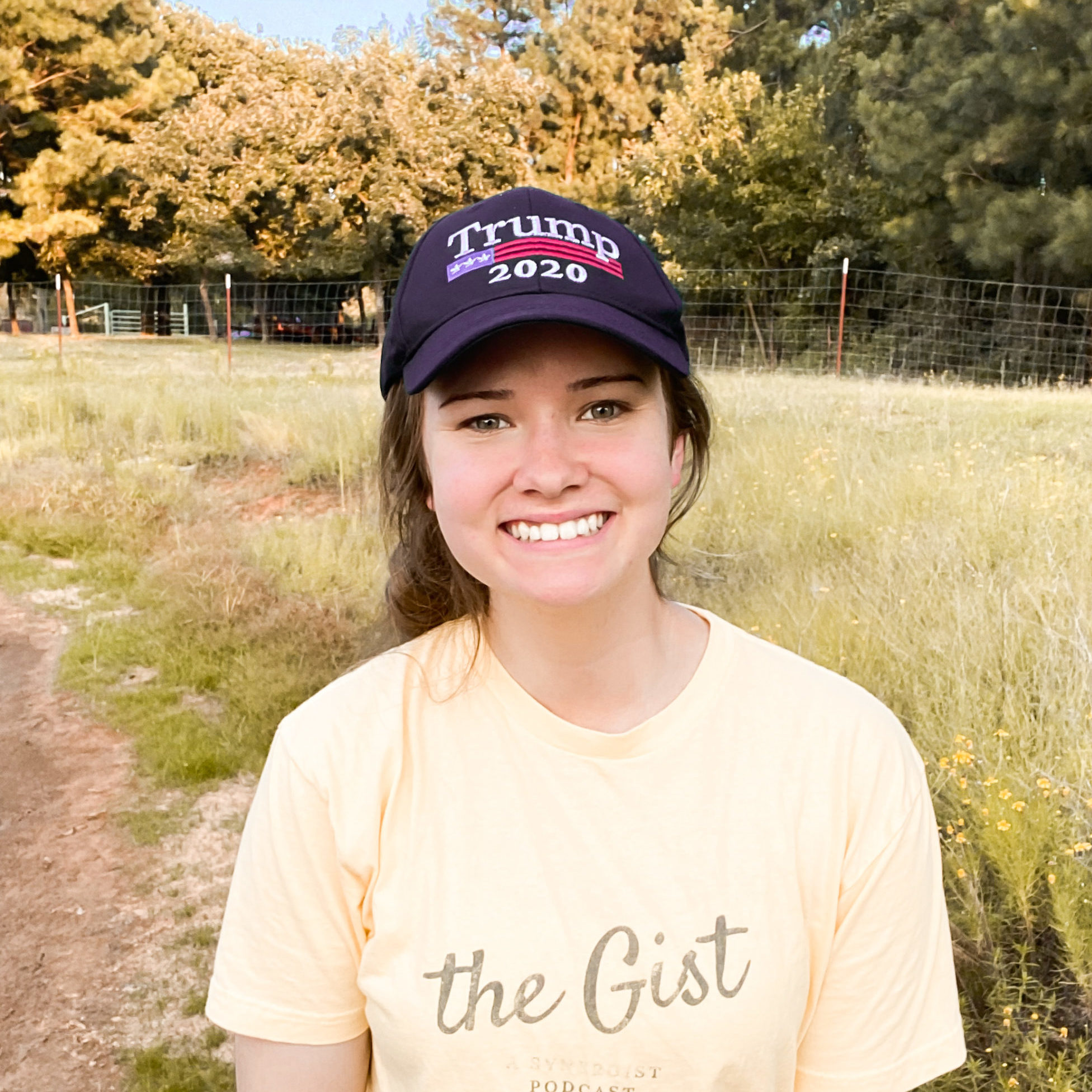 Heidi Stewart is the Co-Host of the Gist podcast and generally the reason for its humor (we kid, we kid). She is usually running around with her hair on fire, behind schedule and scattered, but can always be counted on to show up with a coffee in hand. Her favorite things include lengthy books, musicals, and her husband, Skyler (the man behind the merch store). She has a passion to educate and inspire people from all walks of life and her heart’s desire is to live purposefully in a way that glorifies Jesus by serving the Kingdom of God with excellence.
All Posts