Life is centered around purpose. Each of us are looking for a specific, fulfilling purpose in life. We often let voices around us influence what our purpose is and should be. Moses is an excellent example of this; his mother’s nurturing voice as he grew up in her care after Pharaoh’s daughter adopted him is what became the grounding that guided his purpose from childhood to early adult life.

Moses knew without a doubt that he was a part of God’s chosen people, the Hebrews, and that he was set apart, even though he spent many years learning the customs of a strange land in a strange home with the ruler of Egypt. Knowing his “set apart-ness” led him to kill an Egyptian– he recognized the evil being done to his people and thought, in some small way, that he was fulfilling his purpose to deliver them.

Then, because the voice of an Israelite questioned who he was, he was forced to run and hide. After his flight from Egypt, with the voice of his mother steadily fading from his ears, he settled down and married a Midianite woman and became a shepherd. Looking after sheep on the backside of a mountain became his purpose.

There will be times that our peers will question us and try to tear us away from the path God has called us to walk.  Maybe their dreams didn’t work out or they have become bitter from lack of fulfillment, it doesn’t matter– just because the voice is that of a familiar friend doesn’t mean it’s right.

Forty years later, trying to find satisfaction, Moses stumbles back on to a purpose he forgot about years ago–the same purpose his Mama was telling him he was destined to fulfill.

When a new voice entered his life, the voice of God, those same voices of fear and inadequacy that had been haunting him for 40 years were still there, so when God reminded Moses of what he was supposed to become, Moses’ response was, “Who am I?”

He brought up the excuse to God that his voice was weak and that he stuttered, “God, you must be looking for someone else.” Sound familiar?

Moses eventually agreed, but on one condition: Someone else would do the talking.  That someone would be Aaron, Moses’ brother.

Who will speak for us while we search for our voice?

God is asking us to speak, but He will use others to get the job done. However, if we are to fulfill our purpose, we have to speak for ourselves.

It took him a little while, but there was no doubt that by the tenth plague, Moses had found his voice.

That battle of voices was not only centered around Moses finding his voice but whose voice was more influential; God’s voice or Pharaoh’s.

In the end, Pharaoh’s voice lost its power after Moses had gained confidence in his voice and the voice of the One who took his people out of the land of Egypt and across the Red sea on dry ground.

After they made their harrowing escape through the walls of water, a new voice came into play; the voice of the people. This voice gave a loudspeaker to complaint after complaint, and caused problem after problem. It all came to a climax when they reached the edges of their Promised Land and Moses sent twelve spies to scope out the territory God had promised they’d one day possess.

When the twelve came back, ten spoke nothing but fear and doubt. The other two spoke faith. The fearful, clamoring voice of the ten prevailed that day, and the people spoke against their leadership. This would cost them their purpose and, ultimately, their lives.

Num 14:22 But because all the men who have seen my glory and my signs that I did in Egypt and in the desert yet tested me these ten times and did not listen to my voice, they will not see the land that I swore by oath to their ancestors, and all those who despised me will not see it.

Because the people didn’t listen to the voice of God, they lost out on entering into their land of fulfillment, abundance, and purpose–all except for two, the two who heard the voice of God and Moses over the voices of doubt.

Num:1430 You yourselves will not come into the land that ⌊I swore by oath⌋ to make you to dwell in it, but Caleb, son of Jephunneh and Joshua son of Nun.

Whose voice are we giving preeminence? Are we listening to the voice of God and our authority?

Are we speaking in faith what the God has said or what the man of God is preaching? If we follow after the right voice, we will enter into our purpose, but if the wrong voice creeps in, we will end up wandering around the wilderness void of purpose, fulfillment, and direction.

One of the biggest problems that Israel had, was that they never truly let go of the voice of Pharaoh. It had been in their lives for so long that it controlled their thinking even after they fled from Egypt. They even went so far as to say that they would have been better off staying in Egypt, even though Egyptian living meant Egyptian slavery for them. They questioned the wisdom of leaving that place of bondage, even though they were beaten and never had control over their lives. The Voice of Pharaoh kept them confused and blinded to their purpose even after he was dead.

The voices we listen to will continue to affect us long after we have removed ourselves from old environments if we are not careful. That’s why we must guard ourselves and always filter every voice we hear through the unchanging Word of God; it must be the strongest voice in our life.

It’s time to lift our voice and speak what God has called us to be! 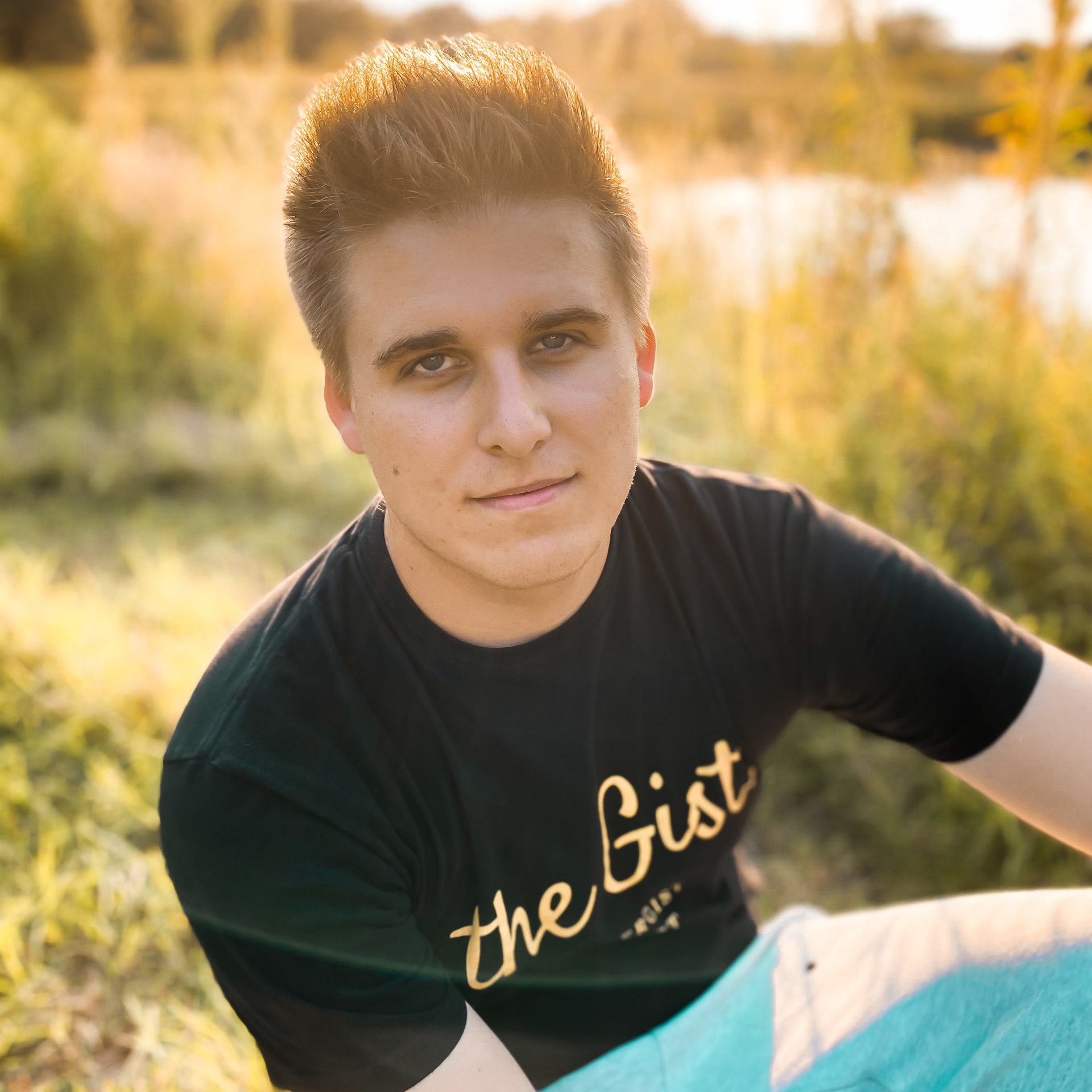 Apparently Caleb has no Bio. He just merely exists.
All Posts 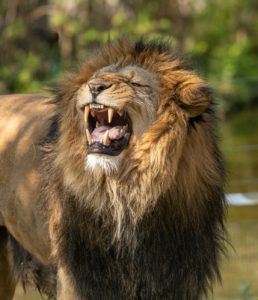 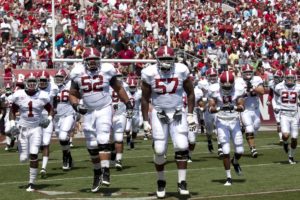